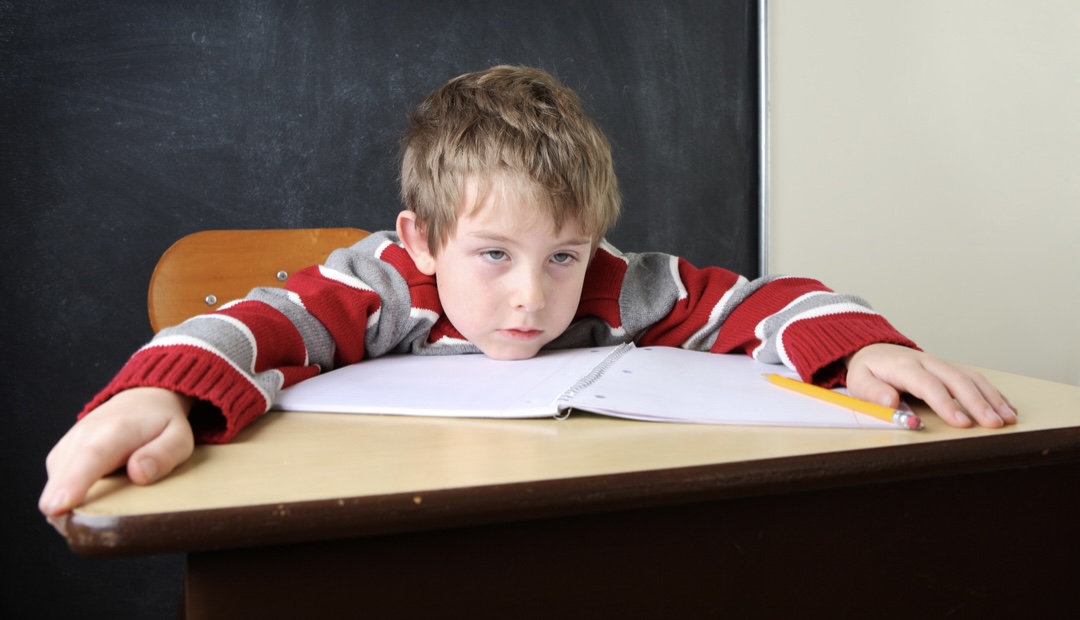 Being a parent of a child with Attention Deficit Hyperactivity Disorder (ADHD) can be a slippery slope. Everywhere you turn we are sent mixed messages about ADHD and what it means to be diagnosed with this disorder. On a daily basis there are multiple references to ADHD, some things are factual, others are simple myths or sarcastic jokes. However, unless you are living with ADHD or have lived with someone who struggles from the disorder, it is truly hard to fully grasp the complexity of this complicated neurological disorder.

True story. I’ve been a special education teacher and school administrator for over 25 years. I know what ADHD looks like in the classroom, and how it is debilitating for many students. But, it took years of managing my own son’s ADHD, without medication, before we finally decided to try meds his freshman summer. Even as an educator, the stigma around medication was so scary, his father and I had avoided the conversation for years. However, after a bumpy, chaotic, emotional rollercoaster of a freshmen year we decided something had to give.

After much discussion, we decided to try a low dose of meds in the summer, wanting to monitor side effects before school began. Early one morning he took the prescribed amount by his doctor and he headed to soccer camp. During summer soccer practice, both boys and girls practice at the same time, so all teams, all levels, all athletes, were on the field that morning. There were easily over 100 athletes at practice that day. When my 15 year old jumped in the car after practice, out of habit I simply said, “How did it go this morning?”, not really even remembering the medication. He looked me dead in the eye and said, “Mom, it was amazing. For the first time ever I was able to focus on what the coach was saying at the end of practice. Usually I am so distracted by the sound of all the zippers, or kids mumbling, I usually only see kids changing their shin guards and cleats, I never even really notice or even hear what the coach is saying. I had no idea how easily distracted I am by outside noise and movement.”

Now please don’t mistake this as an endorsement for medication, but those words hit me in the gut. Until then, as a parent I don’t think I had ever really acknowledged the chaos and daily struggles he had been managing on his own living with adhd. Before then I don’t think I recognized his ADHD as an actual “thing.” Because he was smart, athletic, fun to be around, and easily made friends, his ADHD was something we really never saw as “the” issue. Oh, trust me, we knew it was there. His impulsiveness, forgetfulness, and disorganization was hard to ignore. However, up until that point, we either made it his responsibility to cope, deal, change, pivot; or, we spent hours lecturing, prodding, delivering, reminding, and covering his tracks. So many wasted opportunities to teach and intervene were lost, simply because we had not recognized the actual deficit of coping skills he was lacking, due to living with ADHD.

ADHD is a neurological disorder that affects a person’s ability to focus and stay attentive to tasks. No two people with ADHD are alike. However, we do know that most children with ADHD do not have the ability to self-regulate. Skills that seem natural and are easily learned by other children are extremely difficult to manage for people diagnosed with ADHD. Self-Regulation strategies take years of practice to master. Understanding ADHD and how it affects your child is essential to developing strategies and interventions that will be with them for a lifetime. There is no cure for ADHD, only management of symptoms. Knowing where to start and what to look for is important. There are many sources parents can turn to for answers and a sense of direction. Start by talking to your doctor, contact your local chapter of Children and Adults with Attention-Deficit/Hyperactivity Disorder (CHADD) to find a group of parents you can network with and depend on. This can include the guided parenting group I facilitate at Doors of Hope Counseling. Read up on the subject, acknowledge that this is a real disorder, and give yourself permission to make mistakes. Parenting is messy work, but when done with an educated, intentional heart, the reward is always worth the sacrifice. 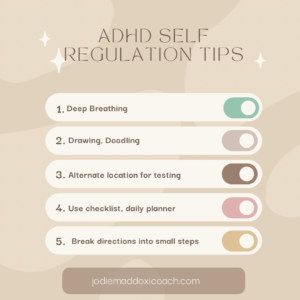 My son is all grown up now.  He is awesome at what he does, and actually uses his ADHD to his advantage in many ways. He is fully aware, and understands that the key to managing and living with ADHD rests on maintaining a healthy diet, having a good exercise regimen, and implementing a strong calculated daily routine. All of these things are imperative to his success professionally and personally. For more information about ADHD check out these awesome websites.

ADDitude, an online magazine for children with ADHD